Where NOT to Use Sequenced Re-completions in Horizontal Wells 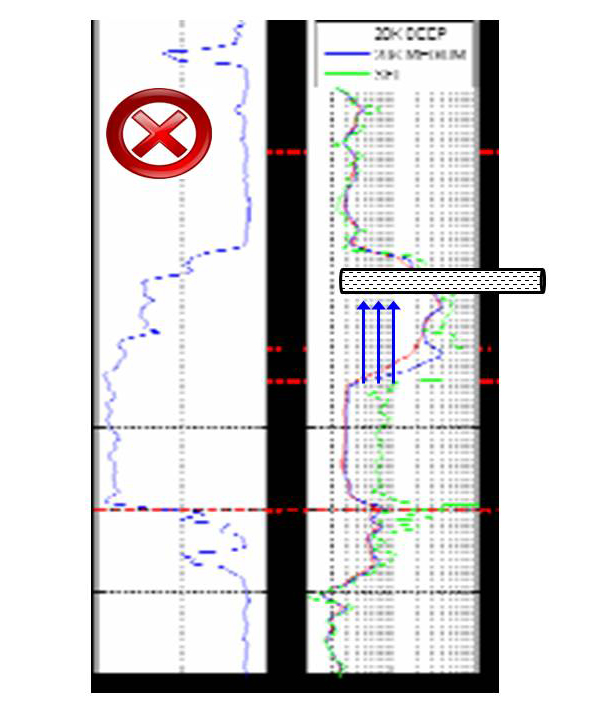 Sequenced Re-completions in horizontal wells would be effective in any unconsolidated sandstone reservoir containing oil that is mobile at reservoir conditions.

There are two exceptions to avoid:

1. A zone with a gas cap or evidence that gas has a tendency to break-out in the reservoir.

2. A zone with active bottom water as depicted in the image. Wells in these zones tend to break to water in six to twelve months. The success of sequenced re-completions depends on being able to produce at maximum drawdown to induce a brief period of very high sand inflow. This would cause water break through even more quickly leaving much more reserves stranded.