Specializing in Increasing Heavy Oil Recovery from Unconsolidated Sand Reservoirs up to 80% of OOIP without the use of Steam, Heat, or Injection of Fluids, Gases, Solvents, or Chemicals 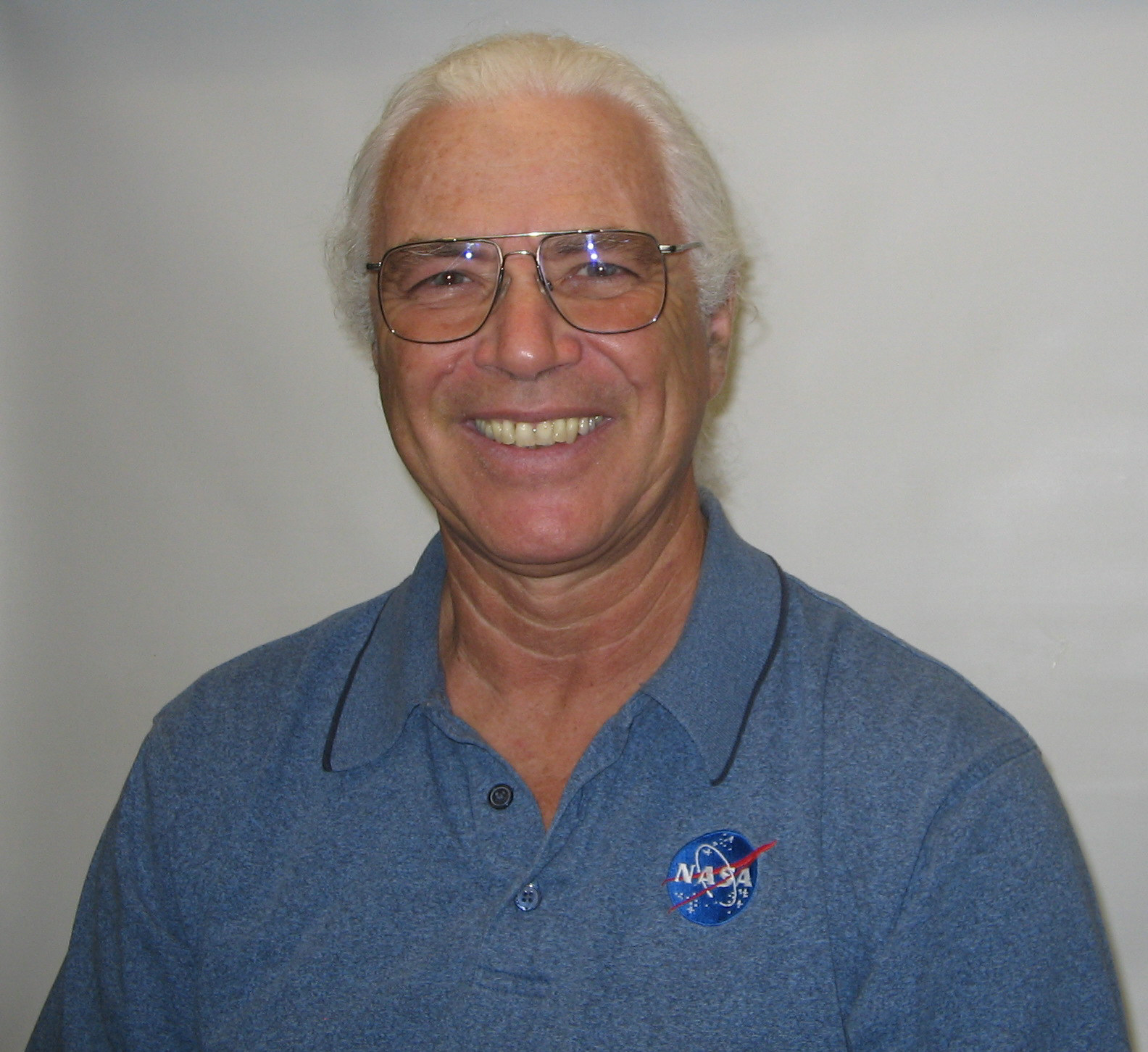 My career in the oil & gas industry began in 1980 as a production technologist for Saskoil in Regina, Saskatchewan. After six years in field offices in Swift Current and Coleville I was promoted to District Foreman in Maidstone, a heavy oil producing area stretching from Winter to Edam and Paradise Hill on the Saskatchewan side of the border, and over to Frog Lake in Alberta.

Six years later I took a short hiatus before starting a consulting career that lasted up to the present. The consulting work consisted of identifying zones for recompletion in heavy oil wells, working up the costs and programming those recompletions and other necessary workovers, direct on-site supervision of completions, recompletions and workovers of vertical and horizontal heavy oil wells, production optimization of heavy oil/conventional oil/gas wells/waterflood wells, and supervision of winter projects in light oil and gas in NE B.C. and NW Alberta.

The 2009 – 2010 recession gave me time to focus on a matter that has been of great interest to me since the early 1980’s when I heard that our best efforts were leaving 80% to 90% of cold conventional heavy oil in the ground.

I started prospecting the Saskatchewan side of the Lloydminster Heavy Oil Belt (HOB) from north of Kindersley to Paradise Hill. Eventually I noticed that cold horizontal wells on primary production in reservoirs with non-active bottom water were accumulating approximately as much oil as off-setting vertical CHOPS (Cold Heavy Oil Production with Sand) wells.

All things being equal in an unconsolidated sand reservoir it became evident that the reason horizontal well oil recovery was so much less than expected was that the slotted liners required to access up to a mile of reservoir were rapidly being covered up by filtercake created by the excluded sand and other solids.

It also became evident that perforated vertical wells drained 2 to 3 acres after several hundred cubic meters of near wellbore sand was extracted.

Combining these two pieces of evidence I designed a workover procedure to extract near wellbore sand from horizontal wells to eliminate filtercake formation. Using perforated vertical wells as exemplars of rate and recovery, a horizontal well could recover up to 80% of OOIP depending on the length of wellbore in effective pay.