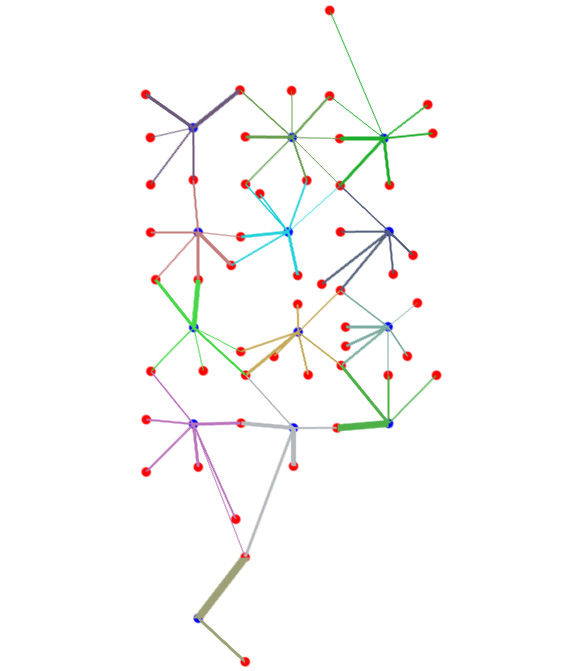 Fluid injection in unconsolidated sandstone heavy oil reservoirs channels between injectors and producers rather than dispersing radially. Streamline Modellling Flux Lines, based on injection and production history, generally describe the size and direction of the channels, as well as the reservoir unswept by fluid injection.

Infill drilling horizontal wells through the unswept regions provides the means to increase recovery by 30% or more at an estimated CAPEX of $6.50 to $10.16 per recovered barrel after the reservoir is de-watered and sequenced re-completions are applied.